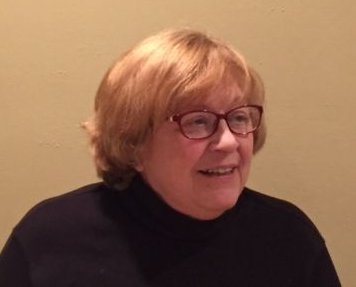 Barbara McGuinness was elected in April of 2016 and was previously appointed by the City Council on November 16, 2015  to fill the unexpired term of former Councilmember Nancy Greenwood.

Barb is a Founder of Chesterfield having served as the Chairman of the campaign to incorporate the City in 1988.  She was Chairman of the Planning and Zoning Commission for nearly 10 years which authored the city's Comprehensive Plan and guided the community's initial growth and development.

A long-time neighborhood advocate and Trustee, Barb focuses on putting Chesterfield's neighborhoods and families first, guarding against wasteful government spending, and insuring transparency in her work on the City Council. She is currently Chair of the Finance and Administration committee; member of the Parks, Recreation and Arts committee, and President Pro Tem of the Council.

Barb and her husband John own and operate the Velvet Freeze Ice Cream Company.