This website does not support Internet Explorer, We recommend Edge or Chrome.
City Home PageGovernmentPolice DepartmentCareersDetective

Chesterfield's detectives (plain clothes assignment) are responsible for the follow up investigation of all unsolved crimes occurring within the City.  The Detective Bureau is also responsible for intelligence gathering and police applicant background investigations. All police detectives in the Bureau serve as members of the Greater St. Louis Area Major Case Squad and are trained as crime scene technicians.

Seven Chesterfield police officers are currently assigned to a variety of positions within the Bureau of Criminal Investigations. At the core of this group are the six sector detectives who work in conjunction with sector officers from the Bureau of Uniform Patrol to investigate crimes and formulate potential solutions for reoccurring problems. Chesterfield detectives also work closely with investigators from other state, local and federal law enforcement agencies as crime rarely stays within the boundaries of one jurisdiction.

One detective is responsible for all narcotics enforcement and is detached to the St. Louis County Drug Task Force working as an undercover narcotics officer.  Each sector detective has additional areas of expertise such as juvenile related crimes, computer forensics investigations, child & sexual assault investigations, etc.

Throughout the early months of 2017 Chesterfield detectives investigated the theft nearly $200,000 worth of UTVs from a local business.  Based on their investigation, the recovered all of the stolen utility vehicles and at the same time recovered other stolen equipment for various other agencies.  Because of their tremendous teamwork, hard work,  and dedication these detectives displayed they were formally recognized for the investigation they conducted by receiving a Certificate of Excellence from the Midwest Anti- Auto Crime Association.  Just an example of the fine work these detectives do on a daily basis. 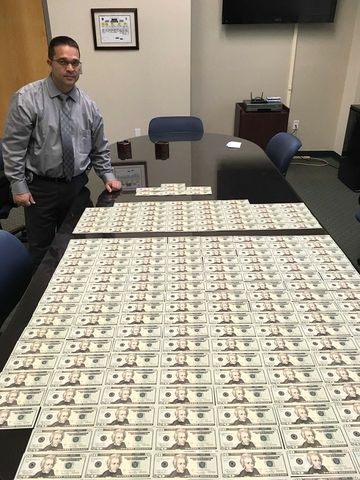 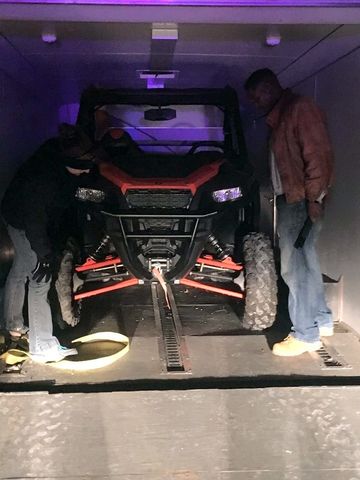